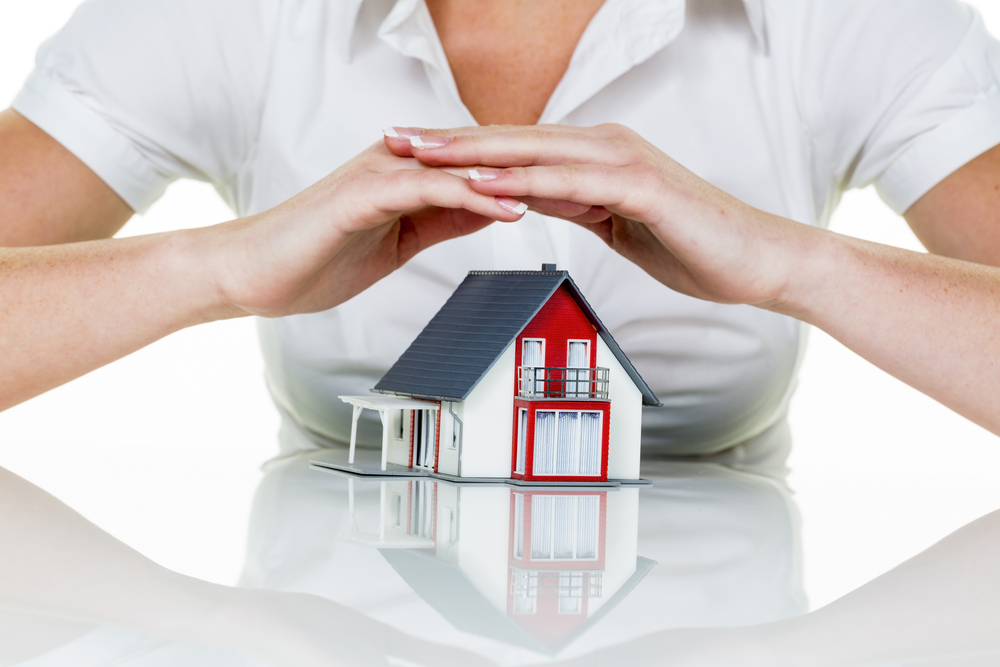 Details about the Tax Cuts and Jobs Act were released on November 2, 2017, and though it was promised that mortgage deductions would not be affected, there have been several noticeable changes. The bill is still in its early stages, but it is important to know how it could affect your home buying decisions in the future.

Here's What Could Change:

•   Under current law, homeowners can deduct mortgage interest on home values up to $1 million. The proposed bill would cut this in half, to $500,000. What this means is that under current law,  if you buy a house with a $1 million mortgage your deductible interest would be $50,000. Under the new law, you would only be able to deduct $25,000 on that same $1 million mortgage. The reduced cap would only apply to new homeowners. Existing homeowners will be able to continue to deduct on values up to $1 million. The bill also limits the deduction to your primary residence, no longer allowing a deduction for a second home.

•   The new tax bill plans to double the standard deduction. For married couples, this means that the deduction would increase from $12,700 to $24,400. The Tax Policy Center estimates this will drop the number of taxpayers itemizing from 21% to 4%.

•   Current law allows homeowners to forego paying capital gains tax on the sale of their house as long as they have lived in their home for two of the last five years. The new law would increase that to five of the last eight years. Homeowners would also be limited to using the exemption once every five years instead of once every two.

How Does this Affect the Home Buying Market?

The proposed changes will affect buyers, sellers, and real estate professionals across the board. Sellers will be less likely to sell and buyers will find it harder to buy or find little reason to do so. Builders and realtors will also feel the effects of a less active market. With these changes, it is very likely that homeowners will be less likely to move. Anyone with a home worth more than $500,000 will lose money if they go to move. While they are grandfathered into the $1 million cap with their current home, once they go to move they drop down to only being able to deduct interest on the first $500,000 of their loan. This could cost them well over $10,000, depending on the price of their home. The changes in the capital gains laws will also decrease motility. While the average homeowner stays in their home ten years, homeowners looking to upsize or downsize sooner may find it's best to wait.

Though it may seem that only those in the higher end of the market will be affected, the changes will affect everyone else as well. The increased standard deduction will make it harder to be able to itemize your return. Buyers frequently factor in the savings they will see in mortgage interest when determining how much they want to spend on a house. In order to deduct your mortgage interest, you must itemize your returns. By doubling the standard deduction the law would drastically reduce the number of people that itemize. Losing the ability to write off mortgage interest will likely cause many buyers to consider buying a less expensive home. The tax plan is still in its early stages and right now homeowners just have to wait and see. That being said, it may be smart to consider these possible changes if a move is in your near future.