Just what does a Fed rate hike mean? 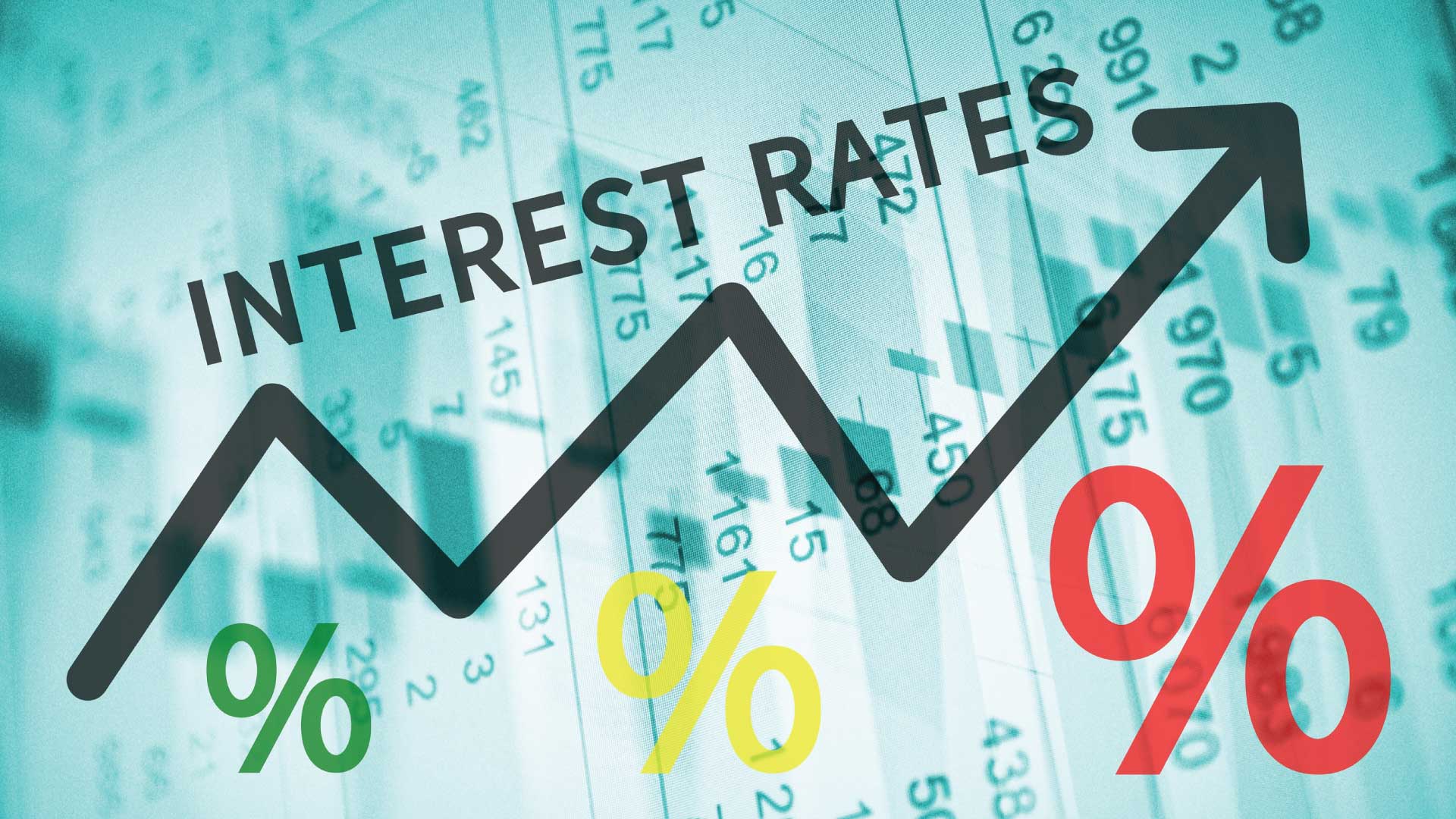 Just what does a Fed rate hike mean?

We’re all influenced by interest rates in some way. But what does it affect when the Fed changes its benchmark interest rate? In the past three months, the Fed has raised its rate twice, and it’s expected that there will be two additional rate increases in store still for this year. Consumer products like mortgage loans, credit cards, car loans, and savings accounts are all affected differently by Fed rate hikes. Here’s how.

Real Estate Mortgage Loans - These rates tend to follow the 10-year Treasury rate, which is influenced by many different factors. This is the reason that sometimes when the Fed rate goes up mortgage rates can go down! Unless the Fed indicates they will be raising their rate faster and higher than anticipated, mortgage rates will probably stay steady. Since November the 10-year Treasury has gone up, anticipating deregulation, increased infrastructure spending, and tax cuts. These would be expected to stimulate the economy and possibly increase inflation. There has been a minimal increase in mortgage rates since November, but that means that these increases were in anticipation of the above happening, not the actual. So watch Treasury rates to get a handle on what’s happening to Real Estate Mortgage Rates.

Credit Card Loans - Now this story is different! All types of variable interest loans (consumer lending and credit cards for example) are based on the cost of what the bank has to borrow money from the Fed or what’s called the bank’s prime rate. The rate change won’t be immediate but usually, follows within 60 days. This goes for credit card banking also.

Car Loans - Now car loans are consumer loans, right? They’re also relatively short term. So why doesn’t change in the Fed rate mean a change in car loan rates? The answer is simple, competition. That competition slows the change in rates up (not down!). They will go up eventually, just slower.

Savings Accounts -  Slow down time again! Better rates for savings, certificates of deposit, and money market accounts will go up with a Fed hike, but slowly. Be honest, if you were a bank wouldn’t you try to widen your margin a little? It’s tough to make money out there whoever you are; banks aren’t any different. That’s why these types of accounts generally don’t follow the Fed rate closely. There just isn’t competition for these savings rates like there are in lending.

Short and sweet, my opinion, but it’s pretty solid. Let me know what you think!